The Pimsleur® Method is the foundation upon which every Pimsleur course is built. It’s a scientifically proven set of principles designed to take a learner directly to the heart of the language, eliminating noise, confusion, and information overload. People all over the world are using Pimsleur programs to start speaking, understanding, and reading new languages quickly and easily. If you haven’t experienced it for yourself, you may find it hard to believe that something so simple could work so well. The Pimsleur Method is made up of a few key principles: 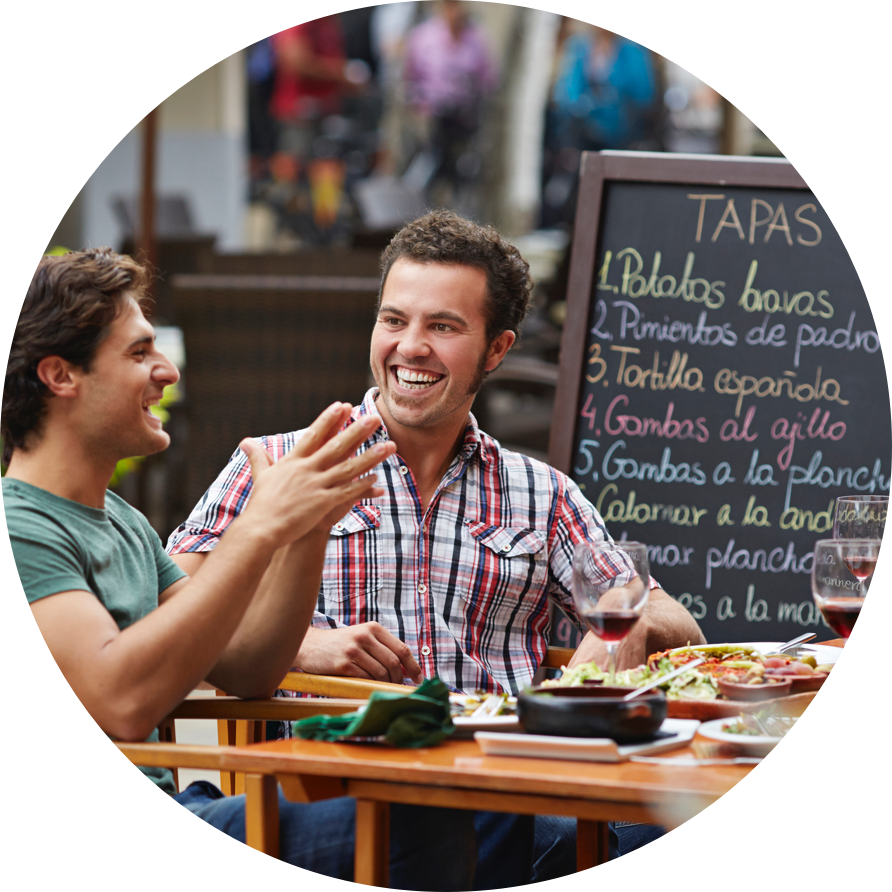 Dr. Pimsleur’s research on memory was perhaps one of his most revolutionary achievements. He discovered that if learners were reminded of new words at gradually increasing intervals, each time they would remember longer than the time before. He documented the optimal spacing for information to move from short-term into long-term, or permanent, memory. This theory is at the base of all the Pimsleur programs. 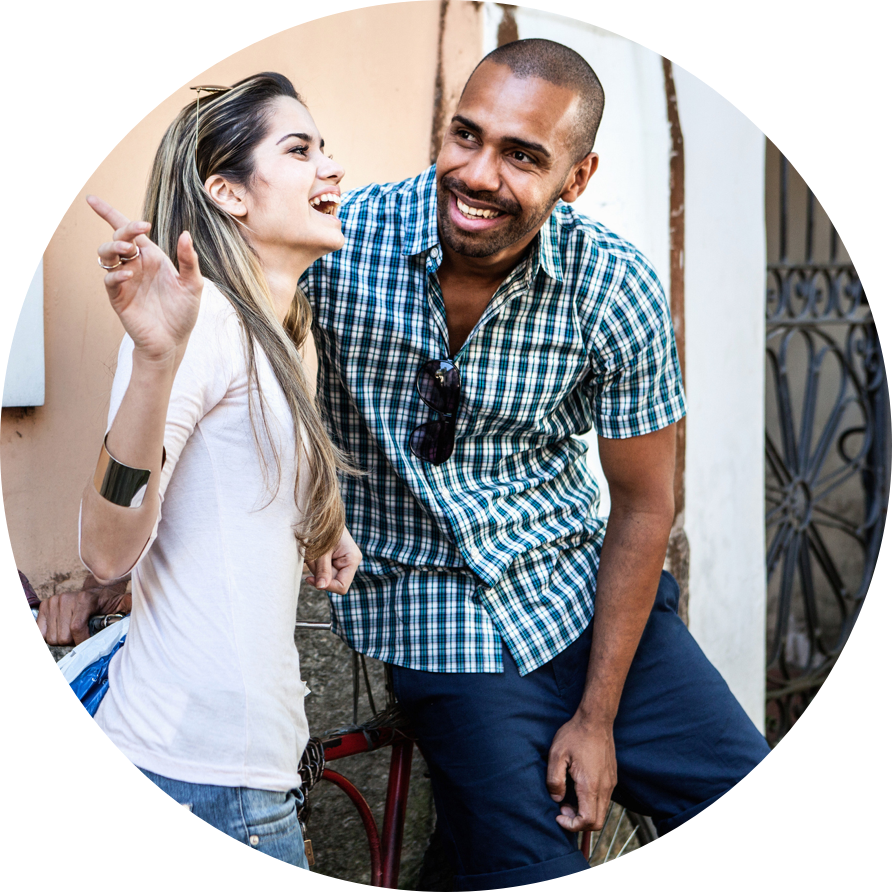 Our brains are hard-wired to automatically process speech and “anticipate” a correct response. It’s an intricate thought process that most of us take for granted. Dr. Pimsleur’s research demonstrated that new connections are activated whenever this dynamic system is triggered. By systematically asking for understanding, pausing for a response, and then reinforcing the correct response, Pimsleur courses accelerate learning, increase understanding, and activate new neural pathways in the learner’s brain. 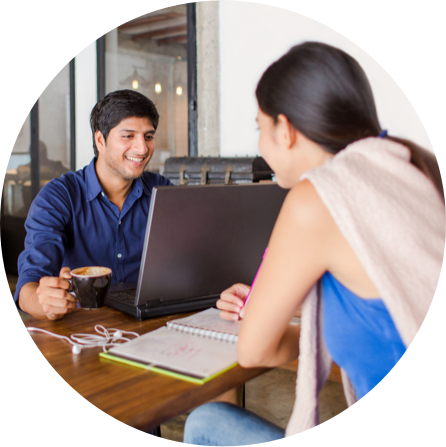 Effective communication in any language depends on mastery of a relatively limited number of words and structures. Trying to learn too much at once substantially slows the process, and many people quickly become discouraged. Pimsleur courses deliberately limit the amount you learn at any one time, giving your brain a chance to internalize each new item before moving on. Once this foundation is built, adding new words and phrases becomes easy and natural because there’s a clear framework to attach them to. 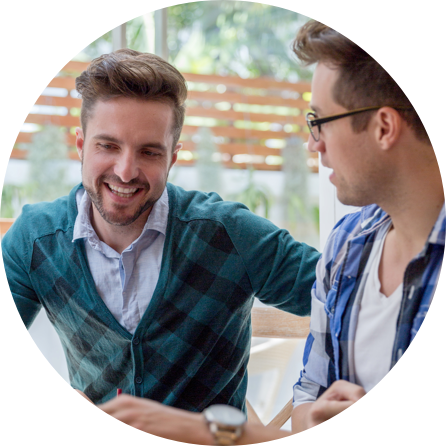 Every new item introduced in a Pimsleur course is given within the context of a conversation or exchange. This helps learning and retention in a multitude of ways, from allowing your brain to automatically integrate intonation, rhythm, melody, and pronunciation, to embedding prompts for your memory. When you need a word, it’s there – seamlessly on the tip of your tongue. 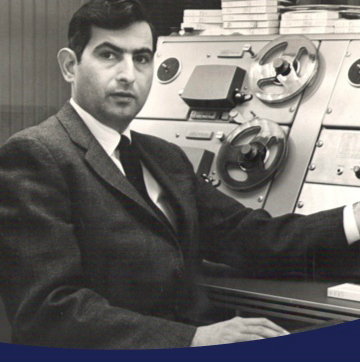 Dr. Paul Pimsleur (1927-1976) was an accomplished academic who received his Ph.D. from Columbia University. He became a professor at UCLA and Ohio State. Highly respected in his field, the prestigious American Council on Foreign Languages (ACTFL) named an annual award after him: The Paul Pimsleur Award for Research in Foreign Language Education.

“It was established as a memorial to Paul Pimsleur and recognizes his contributions to the profession as an outstanding teacher, researcher, and expert …” 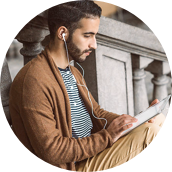 I looked at a number of different online and self-taught courses before settling on the Pimsleur courses. I could not have made a better choice. ”
Michael Jaffe from Mesa, Arizona
​